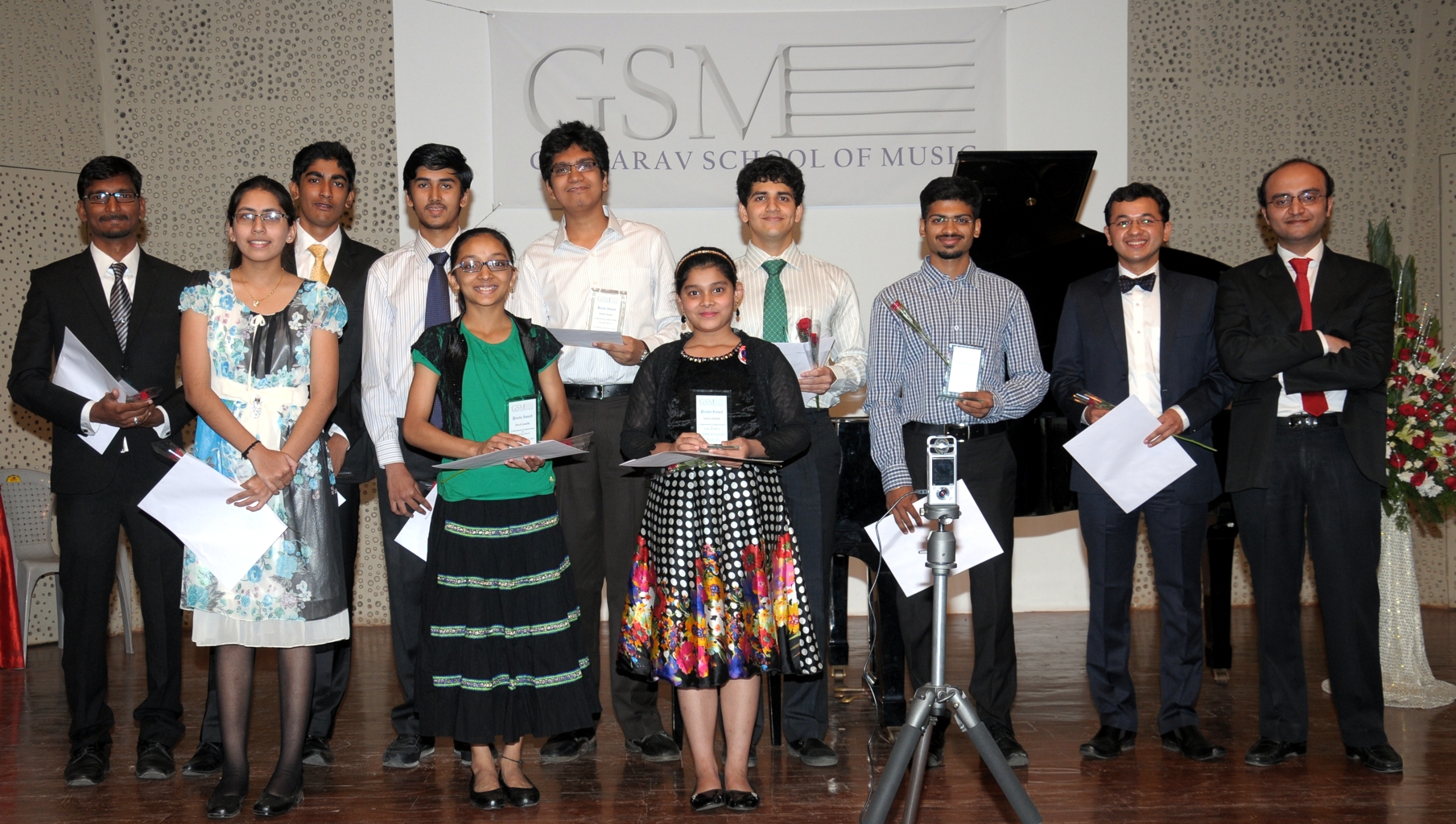 Congratulations to all the performers and achievers! GSM is proud of you! Bravo!!